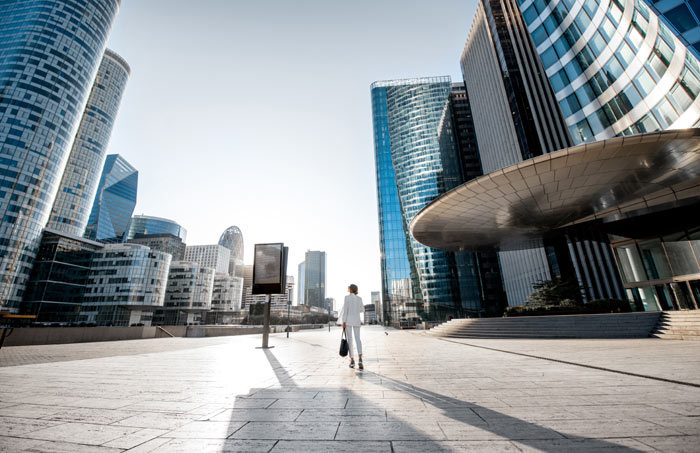 Indian government is contemplating to put in place a legislative framework for SPAC (Special Purpose Acquisition Company), which will offer companies a quicker and easier route to list on stock exchanges without any commercial activity. Upon listing, SPAC collaborates/ acquires a target company, thereby allowing them to benefit from such listing without undertaking arduous process of an IPO.

A recent report of the Company Law Committee dated 21 March 2022, released by Ministry of Corporate Affairs has recognised SPACs and emphasized on introducing enabling provisions under Companies Act, 2013 to allow Indian companies to list on domestic and global stock exchanges. The Committee also deliberated upon the fact that domestic listing of SPACs will require consultation with SEBI.

While it appears that the Indian government may be interested to make domestic listing of SPACs a reality, the road ahead seems challenging since it would involve overhaul of existing provisions and deliberations on certain key considerations to protect the interest of the stakeholders.