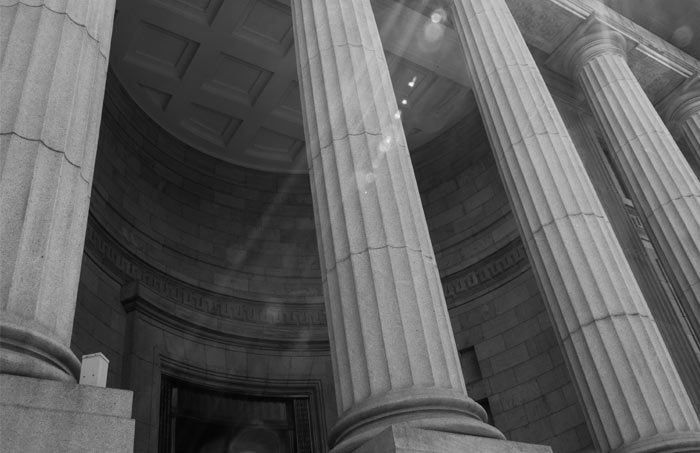 Disputes is at the heart of every legal system. As per National Judicial Data Grid approximately 4.04 Crores cases are pending before the various Courts in India. It is the pandemic, which the Courts for decades have been trying to resolve, albeit with limited efficiency, given the procedures and complexities involved. The judicial backlog is not a problem limited to India, but a worldwide issue. While there are multiple reasons for such a huge backlog, the fact remains that the number of disputes between the parties are increasing as is the increased accessibility of the judicial system to the public at large.

It is with a view to strengthening judicial systems across the world, the concept of Alternate Dispute Resolution (“ADR”) was born. The intent behind introducing ADR is to alleviate the nearly unmanageable burden on the legal system. Mediation is another but an important facet of ADR.

Mediation is a form of ADR, where the concept of adjudication is amiss. The focus of mediation is to achieve a win-win scenario for the parties, typically with the assistance of a neutral third party commonly called as “mediators”. The main difference between mediation and other forms of ADR such as arbitration is that in a mediation, the mediator merely acts as a facilitator between the parties to help them arrive at a consensus.

In India, mediation is not a new concept. The Code of Civil Procedure, 1908 (“CPC”) was amended in the year 2002 to introduce Section 89, which inter-alia introduced mediation as one of the means for settlement of disputes between parties. In addition to this, several legislations such as the Companies Act, 2013, Arbitration and Conciliation Act, 1996 and Commercial Courts Act, 2015 provide for mediation. Various High Courts in conjunction with the respective State Bars have established Mediation Centers to promote mediation as a mode of dispute resolution.

The Courts are also pro-active in prompting the parties to amicably resolve their disputes. Recently, the Supreme Court of India in Afcons Infrastructure Ltd. and Anr. v. Cherian Varkey Construction Co. Pvt. Ltd. and Ors. observed that the following categories of cases or disputes are normally considered suitable for ADR:

However, despite these measures, mediation as ADR is yet to achieve the purpose for which it was introduced, i.e., to reduce the workload of the Courts.

Challenges faced by mediation in India

While there has been an increase in the number of cases being referred to mediation, there remains certain challenges, which is hampering the growth of mediation as ADR. Lack of dedicated legislation and reluctance of the parties to mediate are two of such challenges.

The disputes between the parties are no more limited to Civil or Criminal. There is a substantial increase in the number of disputes arising under regulatory laws such as (a) Insolvency, (b) Electricity or (c) Motor Vehicles etc. While CPC deals with civil cases filed before traditional Civil Courts, there is no overarching legislation that provides a framework for mediation in regulatory matters. Taking note of the lack of any specific legislation, the Supreme Court recently recommended to the Central Government to examine the feasibility of setting up Motor Accidents Motor Authority (“MAMA”) by making necessary amendments to the Motor Vehicles Act itself.

Introduction to the Mediation Bill

Pre-litigation Mediation – The Mediation Bill mandates parties to take steps to settle any disputes via mediation before filing a suit or proceeding in a court or tribunal. This is irrespective of the existence of any prior mediation agreement. However, parties may approach a court or tribunal for interim reliefs before the commencement or during such mediation proceedings.

Mediated Settlement Agreement – The Mediation Bill provides a definition for mediated settlement agreements and also provides for legally binding mediated settlement agreements. This may prove to go a long way in the overall increase in the adoption of mediation as legitimate dispute resolution mechanism.
Establishment of a Mediation Council – The Mediation Bill notably provides for the establishment of the Mediation Council of India, further lending to the legitimization of mediation as an effective dispute resolution mechanism.

Similarly, the Mediation Bill enables a party to challenge the mediated settlement on grounds of “gross impropriety”, without even defining the meaning of the term. This lack of clarity would lead to another set of litigations, where the Courts will have to lay down the basic principles resulting in delay and de-railing the objective behind the Mediation Bill.

The Mediation Bill also fails to specify under what provision would an intentional mediation take place in India, which relates to non-commercial dispute arising under a foreign law. In addition, there is lack of clarity on the consequences of non-registration of a settlement agreement.