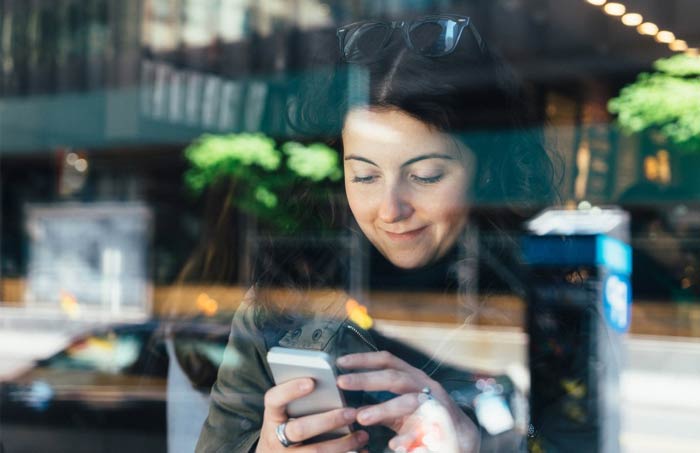 The laws surrounding gaming in the country continue their interesting series of developments and creating headlines. With changes in the legal system almost on a monthly basis, it is indeed a rollercoaster for gamers and gaming companies alike.

The Kerala High Court held that the Kerala Rummy Notification was arbitrary, illegal and violates the fundamental constitutional rights including the right to freedom of trade which is accorded to stakes in games of skill. Following the Tamil Nadu High Court judgment on 03 August 2021 , which struck down the Tamil Nadu Gaming and Police Laws (Amendment) Act, 2021, the Kerala High Court rendered the Kerala Rummy Notification as having no merit as rummy is already recognized as a game of skill according to various Supreme Court and High Court judgements.

While the judiciary is trying to counteract state paternalism, state governments still continue to ban online games of skill which are played for stakes. Such steps by the state governments’ maybe detrimental to the growth of the gaming industry resulting in loss of revenues for the exchequer. In addition, such laws may be construed the impinge the constitutional freedoms of Indian citizens.

Though carte blanche bans of online gaming have been struck down by various states, new enactments of similar laws are popping up all over the country. Gaming companies are forced to approach the judiciary for coherence on legality of games, stunting their business in states while the laws remain in force at a time when the gaming industry is witnessing a momentous boom.

There are constant developments in this space and one can only hope that going forward these are positive and provide the gaming industry with the muchneeded impetus.