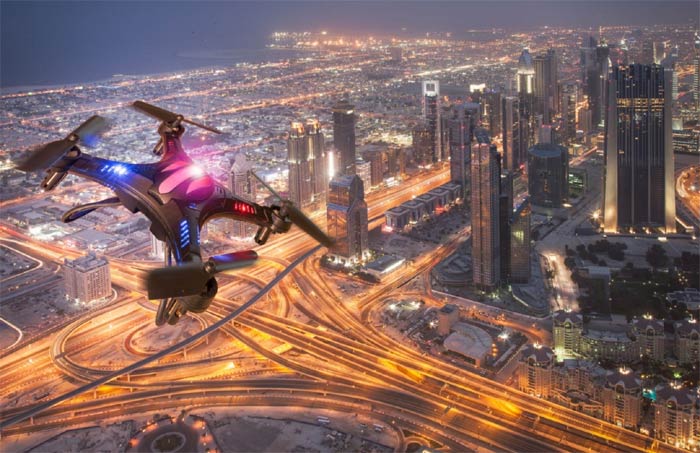 With a view to further liberalizing the regulatory framework and also to ensure ease of using drones, the Drone Rules, 2021 acknowledged the versatility of drones and Unmanned Aircraft Vehicles ( UAVs). This was a much needed push required to bring the Indian drone industry to new heights. The aim of the Drone Rules, 2021 is to create a digital sky platform which serves as a business-friendly online system for procuring various approvals with minimal human interface and encourages most permissions to be self-registered.

The Ministry of Civil Aviation ( MoCA) published Unmanned Aircraft Systems (UAS) Rules in March 2021 (“Earlier Rules”) which were discouraged by start-ups, end-users and other stakeholders as being restrictive in nature as they involved considerable paperwork, required permissions for every drone flight and very few “free to fly” green zones. Based on the considerable feedback, Government of India decided to repeal the UAS rules 2021. These rules were replaced by liberalized, Drone Rules, 2021 , (“New Rules”).

India has overhauled the civil drone regime through the Drone Rules, 2021.

The liberalized drone regime has permitted foreign-owned and controlled Indian companies (“FOCC”) to manufacture and operate drone operations in India as well as establish remote pilot training organizations. This shall bring in foreign investment in the country along-with expertise of technologically advanced countries.

The drawbacks of the regime includes issues in terms of no proper guidelines on carriage of payload. This would give rise to issues for commercial use for deliveries and logistics. Hence, there is lack of regulation for commercial/autonomous operations since the licence requirement of pilot is not applicable to them. There is no regulatory framework provided for Beyond Visual Line Of Sight ( “BVLOS”) operation which is a problem for industry players to manifest their future business plans. Further, the Government has enabled the provision of drone taxi but it requires a stringent implementation mechanism. Also, the New Rules state the defined timeline for application of certificate and licence, but the functioning of platform shall estimate the result of the procedure.

On a positive growth-centered aspect, the rules shall transform the drone sector in the coming years with major effects on the economic growth of the country. It shall aid other sectors through additional data access, cheaper logistics, new technology, intellectual property and other advantagous technical assistance. Hence, an exhaustive mechanism shall ensure the safety and security standards of drone operations in the country.