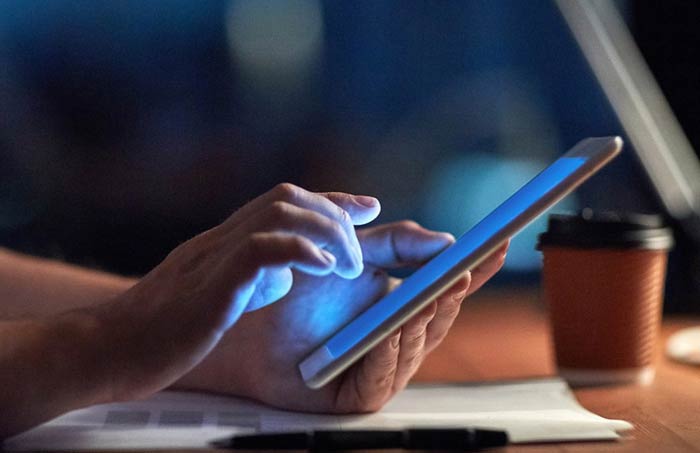 The Occupational Safety, Health and Working Conditions Code, 2020 (‘OSHWC Code’) is one of the 4 labour Codes that the Central Government introduced to replace various existing labour laws. It received presidential assent on 28 September 2020 but is yet to be notified.

The OSHWC Code aims to regulate the safety, health and working conditions of various industries and establishments in India.

Further, the draft rules of the OSHWC Code were released on 19 November 2020. However, they are yet to be finalized.

Applicability of the OSHWC Code:

It is important to note that the OSHWC Code also defines the terms ‘industry’, ‘motor transport undertaking’, ‘newspaper establishment’, ‘factory’ and ‘mine’ separately.

Key definitions in the OSHWC Code:

(i) persons employed in a supervisory capacity whose monthly salary is INR 18,000 or more; or
(ii) persons who are employed mainly in managerial and administrative capacity

(i) cause material impairment to the health of the persons engaged or connected therewith; or
(ii) result in pollution of the general environment

The term ‘hazardous process’ is currently defined under the Factories Act and the same definition has been retained in the new OSHWC Code.

‘Wages’ as defined under the OSHWC Code, is consistent with the definition of the term under the other labour codes (i.e., Code on Wages, 2019, Code on Social Security, 2020 and Industrial Relations Code, 2020). ‘Wages’ has been given a wider but exhaustive definition to include all remuneration, as stated above.

Wages, however, do not include bonuses (not forming part of the remuneration payable), value of accommodation or supply of light/ water/ medical attendance, employer contribution towards pension or provident fund, including any interest accrued, conveyance, house rent allowance, gratuity, retrenchment compensation or other retirement benefit, etc (‘Excluded Amounts’).

Key highlights that every employer must know about:


1. Registration under the OSHWC Code:

2. Amendments to thresholds for determining the applicability of relevant provisions:

The thresholds have been amended under the OSHWC Code, changing the applicability of certain provisions.

With respect to leave encashment of annual leaves, the limit under the Factories Act was 30 (thirty) days (with certain exceptions) for carrying forward leaves and encashment on cessation of employment. This has been retained in the OSHWC Code. Further, the Code allows workers to encash unavailed annual leaves at the end of a calendar year.

(i) supplying or engaging contract labour in an establishment; or

(ii) undertaking or executing any work through contract labour.

Note: In case a contractor has not fulfilled the qualifying criteria for a contract labour license, the OSHWC Code permits a contractor to obtain a work-specific license for a work order.

Duties of an Employer

1. Under the OSHWC Code, employers are inter alia required to do the following:

2. The OSHWC Code puts an obligation on the architect, project engineer or designer responsible for any building, construction work or the design of any project, to ensure that, at the planning stage, due consideration is given to the safety and health of the building workers and employees who are employed in the erection, operation and execution of such projects.

3. The OSHWC Code places various duties and responsibilities on an employer, as stated above. Under the Code, the central government has the power to notify standards on occupational safety and health for workplaces relating to factories, mines, docks, building and other construction work and other establishments. Since the central government will be prescribing these standards, it is presumed that they will now be consistent across the country, as opposed to the current regime where state governments are empowered to make rules for certain occupational health, safety and welfare conditions, resulting in inconsistent standards across states and industries, in some situations. Under the OSHWC Code, states can only amend the prescribed standards with prior approval of the central government.

4. The financial impact on employers, with respect to compliance with the welfare guidelines specified in the OSHWC Code could be considerable. As thresholds for applicability have also changed, establishments which were not required to comply with certain laws earlier will have to follow the rules.

1. Under the OSHWC Code, employees inter alia have the following rights:

1. The appointment of inspector-cum-facilitators has been prescribed for effective implementation of the OSHWC Code.

2. Additionally, National and State Occupational Safety and Health Advisory Boards will be constituted by the Central and State Governments to advise and assist the Government on matters relating to occupational safety and health. Such matters would inter alia relate to:

The OSHWC Code also provides for setting-up of a social security fund for the welfare of unorganized workers, which will be credited with the amount received from composition of certain offences.

The OSHWC Code provides that contravention of any provision of the Code shall make an employer or principal employer liable to a penalty of INR 2,00,000 (Rupees two lakhs) which may be extended up to INR 3,00,000 (Rupees three lakhs). The OSHWC Code, has reserved imprisonment for serious offences such as those leading to death or serious bodily injury or obstruction of authorities in performing their duties. This consolidates the various penalties under the 13 (thirteen) different labour laws.

The OSHWC Code aims to standardize the labour law regime in the country by synchronizing a number of provisions applicable to establishments, factories, mines, etc.

While the OSHWC Code has certainly simplified the regulatory processes for employers, it has also imposed greater duties and compliance requirements on employers. The impact of the OSHWC Code may be better ascertained following the finalisation of the OSHWC rules.