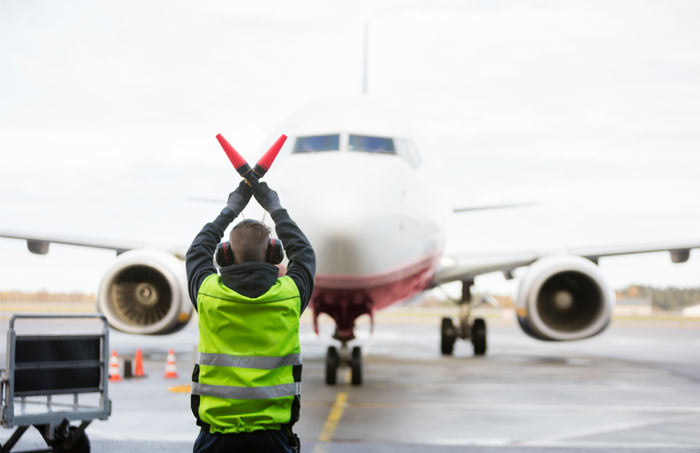 The aviation industry has proved its resilience by standing strong, despite an unprecedented economic crisis. Before the pandemic hit, India was an economy with one of the fastest growing aviation sectors. Since the onset of the pandemic, passenger numbers crashed and airline revenue took a huge hit. During the first wave, civil aviation was at a standstill for several months and this affected all stakeholders in the industry — airlines, lessors, financiers, Maintenance, Repair and Overhaul services (MROs), insurers, airport operators, cargo operators, non-scheduled operators, ground handling personnel, etc. However, despite this bloodbath, the industry has proved its resilience and strong fundamentals by surviving the worst economic crisis that most players would have ever experienced or expected.


The government has stepped in to salvage the situation and has taken several steps to support the industry. While the pandemic might have delayed the progress of the aviation industry, it did not stop the government from taking measures to revitalise the sector, taking into consideration that the Indian civil aviation industry is emerging as one of the major pillars providing stimulation to economic growth in the country.

A significant driver of growth for the aviation industry over the past few years has been the Ude Desh ka Aam Nagrik (UDAN) scheme. It amplified regional air connectivity from unserved airports by making air travel affordable to the masses and thus, helped uncover the potential of airports in driving up revenue. The Ministry of Civil Aviation has presently set a target of operationalising as many as 100 unserved and underserved airports by 2025 under UDAN. Out of these, 61 airports have already been operationalised and more will become operational in 2022.

The government has also introduced Civil Aviation Reforms under the Atma-Nirbhar Bharat Abhiyan, which focuses on efficient airspace management, the development of airports through the Public-Private-Partnership (PPP) model, making India a global hub for MRO services etc. There is a proposal for the Airport Authority of India (AAI) to abolish royalties for MROs and offer steep discounts to further encourage MRO units to be set up at airports. Several global lessors and financiers are close to setting up aircraft leasing operations in the GIFT city in Gujarat to avail the beneficial tax and regulatory regime promulgated by the government.

Hope on the horizon


In the year 2020, several analysts and experts stated that the aviation industry in India is on the brink of collapse, many airlines are on the verge of bankruptcy and some of them may not survive if the pandemic drags on. Contrary to views expressed by the naysayers, the industry has survived despite the pandemic, having pulled on for close to 2 years. Not even one airline has ceased operations, in fact, we will soon see Akasa and Jet Airways 2.0 taking off, despite the pandemic, and GoFirst undertaking an IPO. Also, smaller operators are increasing their aircraft orders with original equipment manufacturers such as Embraer and ATR. The Tata group completed the acquisition of 100 per cent of the shares of Air India for ₹18,000 crore. In November last year, passenger traffic had almost reached pre-Covid levels.

As the third wave of Covid-19 winds down, 2022 promises to be a defining year for recovery depending on the implementation of government initiatives, increase in private investment and opening up of fully functional airports, especially regional airports to increase footfall. With all these strong indicators, the aviation industry in India is on its way to a V-shaped recovery in 2022.

This article was originally published in Hindu Business Line.