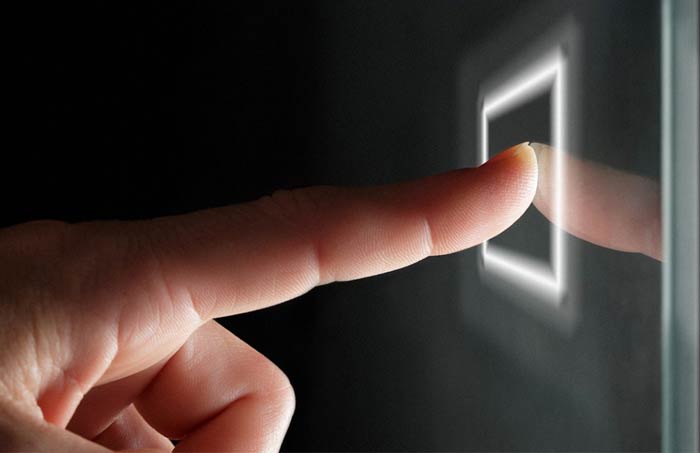 The Industrial Relations Code, 2020 (‘IR Code’) is among the 4 labour codes introduced by the Central Government to simplify labour laws by subsuming various existing legislations, streamlining provisions and improving ease of doing business. The other codes are the Code on Wages, 2019, the Occupational Safety, Health and Working Conditions Code, 2020 and the Code on Social Security, 2020.

The IR Code consolidates laws dealing with trade unions, industrial standing orders and industrial disputes. While there are many noteworthy changes in the code, this alert focuses on provisions relating to fixed-term employment and trade unions.

The IR Code aims to amalgamate and subsume the following legislations:

The IR Code will come into force upon notification by the Central Government.

The Code consolidates and amends laws relating to trade unions, conditions of employment in industrial establishments or undertakings, investigation and settlement of industrial disputes and for matters connected therewith or incidental thereto.

While various provisions from the previous legislations have been retained, there are certain changes that have been introduced which impact both employers and workers. Key terms relating to fixed-term employment and trade unions are discussed below.

Fixed-Term Employment is defined under the IR Code as the engagement of a worker on the basis of a written contract of employment for a fixed period. Further, it has been provided that a fixed-term employee will be eligible to the following:

Currently, fixed-term employment is not clearly defined under any central legislation. The term was previously introduced via notifications by state governments and judgments. Employers usually enter into contracts with employees for short durations, but they were not regulated. It has now been given a statutory base under the IR Code. This would help employees as they would be given the same benefits available to permanent employees.

Provision of gratuity and other statutory benefits, including employee state insurance, provident fund, bonus, wages etc., for fixed-term employees is a major change in the IR Code. Employers would be required to consider these compliances while engaging such fixed-term employees, as it would lead to additional financial duties.

The above-mentioned benefits do not include retrenchment compensation to fixed-term employees. This is because the definition of ‘retrenchment’ under the IR Code specifically excludes termination of service of a worker upon completion of tenure of fixed-term employment.

The IR Code does not talk about the length for which a worker may be engaged as a fixed-term employee, or the number of times a worker may be engaged by an establishment. It also does not specify the type of work for which such employees can and should not be engaged. This essentially means that employers are free to engage fixed-term employees for any time duration and any scope of work.

The IR Code has introduced the concept of a negotiating union or a negotiating council as the sole entity for negotiations with the employer of an industrial establishment on specific matters.

In the event where there are multiple trade unions, and none of them have the required membership, a sole negotiating council must be constituted by the representatives of all trade unions having membership of at least 20% (twenty percent) workers.

The concept of negotiating union or a negotiating council has been introduced to streamline negotiations with the employer. This concept will benefit the employers as they will have only one entity negotiating with them for any disputes that may arise.

In the current regime, there may be times where multiple trade unions approach employers with different and distinct demands. This may lead to negotiations on multiple fronts that go on for long periods. Having a sole negotiating body will help workers as they may have better bargaining power. It would also benefit employers as they would have to communicate with only one entity. This would also result in quick redressal of concerns, benefitting both parties.

In addition to this, there is also a change to the provisions dealing with strikes. Workers are prohibited from going on strikes unless a 14 days’ prior notice is given to the employers. Further, strikes are prohibited during the pendency of conciliation proceedings as well as within 7 (seven) days of the conclusion of such proceedings. Similarly, strikes during the pendency of proceedings before an industrial tribunal or 60 (sixty) days after their conclusion are also prohibited.

The current regime dealing with strikes, under the Industrial Disputes Act, 1947, contains similar provisions, however, these were applicable only to public utility services. This has now been mandated for all establishments.

Furthermore, the deﬁnition of ‘strike’ under the IR Code has been expanded to include within its ambit the concerted casual leave on a given day by 50% (ﬁfty percent) or more workers. Hence, there is very little scope for workers to bypass the requirement of giving a notice by taking casual leaves.

This change may also be viewed as a welcome change for the employers as they would be notified and aware of any strikes that their workers are planning well in advance. They would also be aware of the concerns their workers are facing and may choose to mitigate issues prior to the date of strike and avoid the strike completely.

The IR Code appears to benefit both workers and employers. Fixed-term employees have been given statutory recognition and a status almost equal to that of permanent employees, which makes them eligible to more benefits. Further, employers must enter into employment contracts with the employees, where they can capture the necessary terms of employment.

Tags: Industrial Relations Code-2020
Previous Post Key changes by the Copyright (Amendment) Rules, 2021
Next Post Crypto Currencies and the hype around them